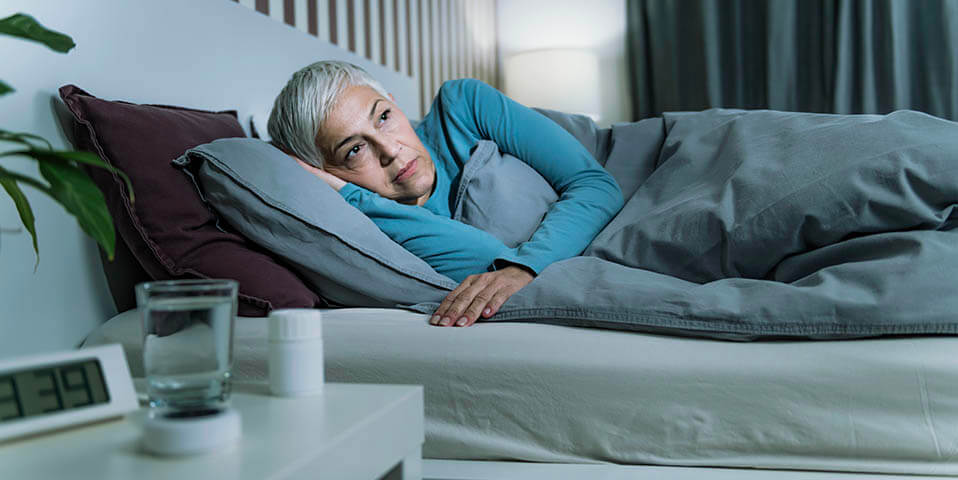 Most of us are aware by now that our chances of developing heart disease are greater if we smoke, drink too much alcohol, or eat a diet that is high in saturated or trans fats.

We also know that a family history of heart disease increases our risk, so if one of your parents has had a heart attack in the past, chances are you are very aware of your lifestyle choices and how they impact on your heart health.

However, two new studies – one from the United States and another from China – have revealed some surprising new risk factors.

We’ve all been led to believe that a good night’s sleep can solve a lot of problems and getting eight hours a night seems to be the ultimate goal if you want to lead a happy, healthy life.

However, a new study from scientists in the US seems to suggest that not just too little, but also too much sleep can increase your risk of heart disease.

The study, which was presented virtually at the American College of Cardiology’s 70th Annual Scientific Session, looked at data from 14,079 individuals over a period of seven and a half years.

Taking into account other risk factors, the researchers found that those subjects who got an average of six to seven hours’ sleep a night had the lowest risk of developing heart disease.

Individuals who slept for less than six hours on average had a higher risk of dying from heart disease, but interestingly so did those who slept for more than seven hours.

Whilst this might seem worrying, don’t go resetting your alarm clock just yet. The research team acknowledged that further research was needed, and that there were limitations to the study. “It’s important to talk about not only the amount of sleep but the depth and quality of sleep too,” study author Dr Kartik Gupta. “Just because you are lying in bed for seven hours, doesn’t mean you are getting good quality sleep.”

Perhaps even more surprisingly, a team of researchers from China has released a study – also presented at the ACC session – showing that your risk of heart disease is increased if your partner has suffered a cardiac event in the past.

Researchers studied information from over 5,000 couples across China, including lifestyle choices, socioeconomic factors and each partner’s medical history. To their surprise, they found that your risk of heart disease is significantly increased if your partner has had it too:

Why would this be the case?

While it might seem surprising that heart disease risk could be ‘passed’ from one partner to another, the researchers have suggested that the reasons could be easily explained:

If you are concerned about heart disease and would like to put your mind at rest, Dr Grosser offers a thorough cardiac screening service. For more information or to book an appointment, please call us on 0333 444 1844 to arrange a consultation.