Should You Stop The Stomach Tablet Your Cardiologist Prescribed? 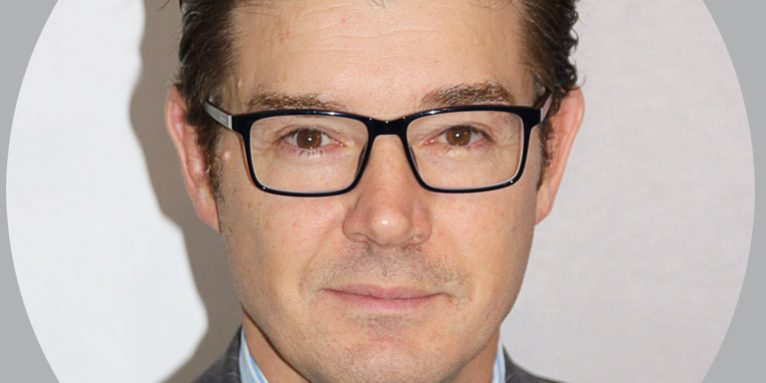 As you may have read in recent high profile publications there may be a link between taking proton pump inhibitor drugs (PPIs) and dementia as well as other side effects such as osteoporosis, amongst others.

Acid reflux or stomach ulcers represent significant conditions and ulcers specifically are a life threatening medical condition due to their bleeding risk.

Unfortunately, the bleeding ulcer is often difficult to recognise as the bleed is into the stomach or small bowel, hence internally and by and large, invisible.

Worried about your blood thinning drugs?

Many cardiology patients have a need to take blood thinning drugs such as Aspirin, Clopidogrel, Ticagrelor, Warfarin, Rivaroxaban, Apixaban, amongst others.

These blood thinning medications are often essential to help preventing complications such as heart attacks or strokes but do come with an increased risk of bleeding due to the very nature of their mechanism of action.

There are several ways to assess the risk of blood thinning induced bleeding and within cardiology we commonly use the HASBLED score for patients with Atrial fibrillation in need for oral anticoagulation with Warfarin or NOACs such as Rivaroxaban, Apixaban, Edoxaban or Dabigatran to name four of the common ones.

We aim to counterbalance this with the benefit of such treatment and often prescribe PPIs to help reducing the bleeding risk due to gastritis and/or stomach ulcers.

The study published in JAMA analysed data of more than 73,000 patients older than 75 years by reviewing and analysing a large German database of a health insurer (Allgemeine Ortskrankenkasse or AOK) and was published in the Journal of the American Medical Association in 2016 (JAMA Neurology 2016;73(4): 410-16; DOI 10.1001/jamaneurol.2015.4791).

The main outcome was a diagnosis of dementia (coded by the German modification of the International Statistical Classification of Diseases and Related Health Problems, 10th Revision.

The association between PPI use and dementia was analyzed and the model was adjusted for potential confounding factors, including age, sex, comorbidities, and polypharmacy.

It is very important to note that the study does not tell us that PPIs cause dementia but it suggests an association. There could be other reasons at play and studies like this one are very useful to formulate and design future trials.

Should you therefore stop taking your PPIs?

It is an important discussion to have and a balancing act where the risk of the PPI needs to be balanced versus the risk of no PPI i.e. bleeding.

A bleeding stomach ulcer without blood thinning medication is potentially life threatening and if you take blood thinners for your cardiac condition then this risk would be amplified.

Fortunately, we have good evidence that taking PPIs or H2RA such as Ranitidin reduce the bleeding risk in cardiac patients and there is clearly a net clinical benefit from taking those drugs to prevent internal bleeding into your stomach or small bowel.

If you have been experiencing unusual heart and chest symptoms, put your mind at ease by seeking the help you deserve, or book for a heart screening test so you can actively work to prevent heart conditions in the future.

If you wish to discuss this further please book an appointment.