The link between zinc deficiency and high blood pressure 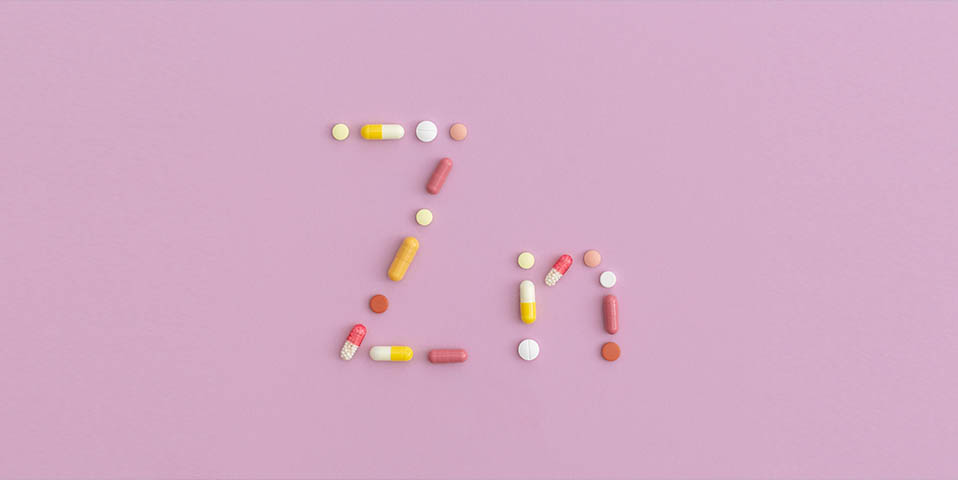 An important study carried out on mice, has revealed a link between zinc deficiency and high blood pressure, also known as hypertension. According to the findings of the research, a deficiency in zinc can alter how the kidney’s manage sodium.

So, what do these new findings mean for patients and could zinc be the key to lowering blood pressure?

The link between zinc deficiency and hypertension examined

The findings of the study were published in the American Journal of Physiology, Renal Physiology. Researchers wanted to establish the role zinc plays in hypertension after previous studies revealed a link between the two.

Partway through the study, some of the mice with a zinc deficiency were fed a zinc-rich diet. When their levels of zinc returned to normal, their blood pressure reduced, and sodium levels increased. They also treated some mice with NCC (Sodium Chloride Cotransporter), which also led to blood pressure levels returning to normal. This revealed that sodium absorption plays a role in zinc deficiency-related hypertension.

With a link between zinc deficiency and high blood pressure now well established, it could help healthcare providers develop better treatment plans to help patients with the condition.

How does zinc impact blood pressure?

Zinc plays a vital role in controlling blood pressure, largely down to its role in sodium absorption. The more sodium that remains in the body, the more pressure it places onto the arteries. This, in turn, causes hypertension to develop.

However, it isn’t just a deficiency in zinc that can cause issues with high blood pressure. Having too much of it can also be a problem. When there is excess zinc in the body, it can influence mean arterial pressure, alongside systolic blood pressure. This in turn increases the amount of oxidative stress on the arteries.

Additionally, zinc can also interact with other minerals in a certain way to increase the risk of hypertension. If your zinc levels are out of correlation with your copper levels for example, it can increase the blood pressure.

As both a deficiency and excess of zinc can lead to high blood pressure, it is important for patients to ensure they are getting just the right amount. This will vary between individuals, but as a rule men should intake around 11mg per day, while women should intake 8mg per day.

The importance of seeking help for high blood pressure

If you are experiencing high blood pressure, it is important to get it under control quickly. Seeking help from a specialist will ensure you can manage the condition, reducing the risks it poses to your health.

Book a consultation with functional cardiologist Mr Konrad Grosser today to see if a zinc deficiency could be the cause of your hypertension, and the best way to treat it.