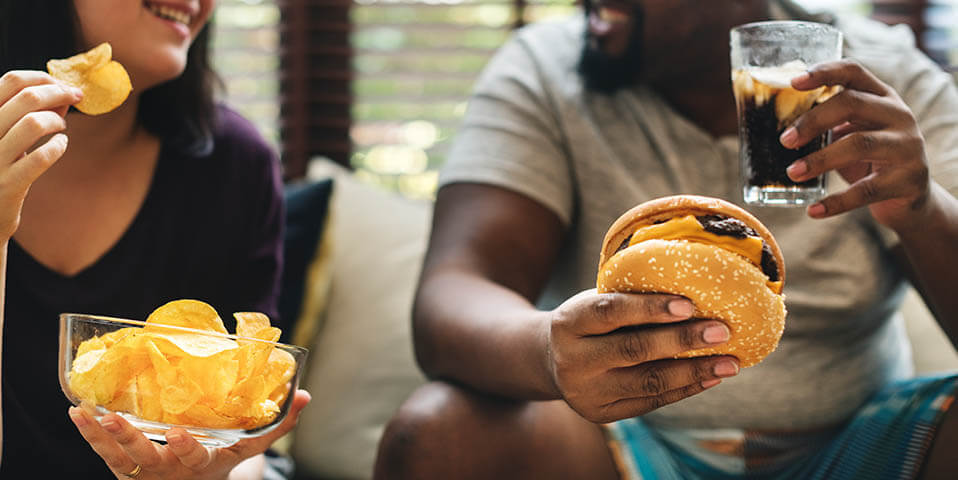 Serious health concerns caused by a malfunctioning response of our immune systems has been linked to the Western diet in new research efforts led by UK scientists. The body’s natural defence system can no longer tell the difference between healthy cells and foreign micro-organisms, leading the body to attack the body’s organs including the heart.

Spearheaded by James Lee and Carola Vineusa of London’s Francis Crick Institute, researchers are trying to pinpoint the exact cause of these autoimmune conditions and why they are on the increase.

“Numbers of autoimmune cases began to increase about 40 years ago in the west,” explained James Lee “However, we are now seeing some emerge in countries that never had such diseases before.”

It is estimated that cases of autoimmune diseases are rising by between 3% and 9% a year worldwide. Carola Vineusa has identified that changes in diet could be the culprit as countries that have recently adopted Western diets have seen a marked increase.

“The biggest recent increase in inflammatory bowel disease cases has been in the Middle East and east Asia. Before that they had hardly seen the disease.

“Fast-food diets lack certain important ingredients, such as fibre, and evidence suggests this alteration affects a person’s microbiome – the collection of micro-organisms that we have in our gut and which play a key role in controlling various bodily functions.”

Both Vineusa and Lee point to genetic susceptibility being a factor in developing these conditions:

“If you don’t have a certain genetic susceptibility, you won’t necessarily get an autoimmune disease, no matter how many Big Macs you eat,” explained Vinuesa. “There is not a lot we can do to halt the global spread of fast-food franchises. So instead, we are trying to understand the fundamental genetic mechanisms that underpin autoimmune diseases and make some people susceptible but others not. We want to tackle the issue at that level.”

DNA sequencing now allows these scientists to identify common genetic patterns among those suffering from an autoimmune disease.

When the body’s immune system targets the heart, it can cause several conditions:

Screening for autoimmune conditions can prevent an increase in inflammation that leads to scarring of the heart tissue. Functional medicine can then potentially help you slow or halt the progression of an autoimmune cardiac condition; celiac disease can be associated with cardiomyopathy and a gluten-free diet can improve the condition.

For more advice on a functional medicine approach to autoimmune heart disease, book a consultation with Dr Konrad Grosser on 01622 538 103 or via kentcardio@kims.org.uk today.