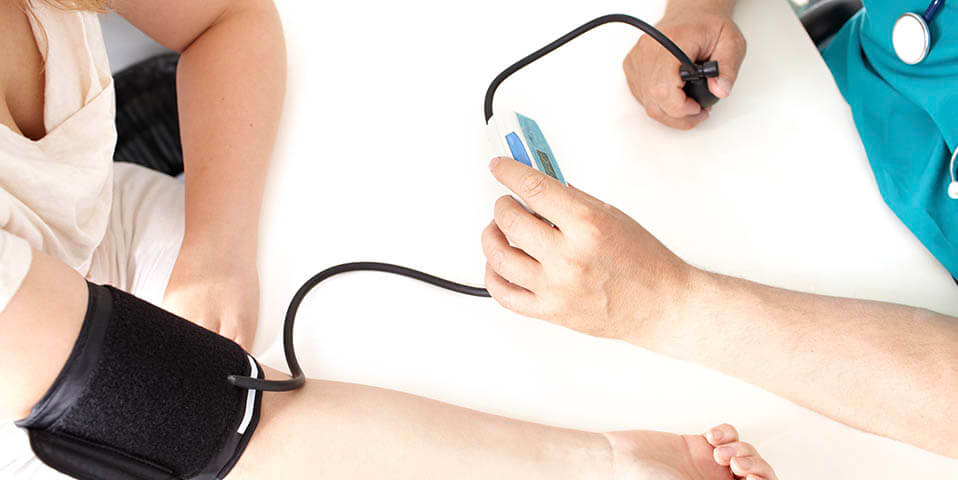 A study that has been carried out over a period of several years has shown that women who have high blood pressure in their 40s are significantly more likely to go on to develop heart problems than their peers.

This might not sound like a surprising statistic – we all know that high blood pressure can lead to heart problems – but what is interesting about the study’s findings is that the same cannot be said for men.

Interestingly, no one seems to have investigated previously whether there is a difference between men and women when it comes to the problems caused by high blood pressure.

This study looked at 12,329 men and women in Norway, with an average age of 41 when the study commenced in 1992. They tracked their blood pressure and heart health for an average period of 16 years, and the findings have surprised heart specialists the world over.

When it came to stage 2 hypertension, which is defined as 140/90 or above, the difference was even starker: 14 per cent of women, compared to 31 per cent of men.

The women also generally had a much lower risk factor for heart disease as fewer of them were smokers, and they tended to have lower BMIs and cholesterol levels.

The impact of living with high blood pressure

The real surprise for the researchers came during the follow-up period.

Whilst overall fewer women than men – 1.4 per cent compared to 5.7 per cent – had died or been hospitalised with heart problems, there was an noticeable difference when it came to those who had been diagnosed with high blood pressure in their younger days.

For men who suffered heart problems, there was no significant statistical difference between those who had high blood pressure in their forties and those whose blood pressure was considered normal.

Amongst the women, however, those diagnosed with stage 1 hypertension in their forties were more than twice as likely to go on to develop heart disease than their peers.

Whilst the authors of the study admit it has its limitations, in that it covered a relatively small geographical area and the demographic was almost exclusively Caucasian, it should certainly act as a cautionary tale for women in their forties and their doctors.

The jury is out on whether women with higher blood pressure in their 40s should be prescribed anti-hypertensive drugs, as currently these are only prescribed to those with other conditions, such as diabetes, or those with stage 2 hypertension.

But it is certainly important to monitor your blood pressure from your forties onwards. Home blood pressure kits can be useful, but for a true reading you should visit a doctor – they will need to perform at least three checks in order to provide a diagnosis and can refer you to a specialist if required.

For more information or to book an appointment with Dr Konrad Grossier, please call us on 0333 444 1844.